Hello again folks, hope you all had a wonderful Christmas and a great start to 2018?

We had a fabulous year in 2017 and loved touring the INVISIBLE TOUCH show, we had so much fun and again filmed it at our favourite venue DE BOERDERIJ so that should be out later this year.

A few member changes have also happened with the departure of Ged Hawksworth who leaves with our best wishes and thanks for a great couple of years, and also Raymond Pitt who only ever was standing in for the IT shows, but did an absolutely magnificent job on the keys, faultless every night, but we did drag him out of retirement and after two years of hard work he has earned the right to put his feet up, but will always remain ‘A CRAWLER’ 🙂

We are delighted to welcome back, NEIL CARTER our original drummer for this year’s tour and ANDREW KEEGAN our original keys player. It has been so great to have them back in the rehearsal room as they are like family to us and the vibe has been wonderful, with all the old jokes coming out, and the band is sounding better than ever as a result.

We are very excited to be going back to the ‘Peter’ era of the band this year and after two years of Invisible Touch and two years of The LAMB before that, the obvious choice was the ‘really, really, old stuff’ as Phil used to say, and we have titled our show ‘SELLING FOXTROT BY THE POUND’.

We will be performing BOTH of these iconic albums in FULL and as always, giving you guys a bit extra on top of that too! So expect a two hour plus show so make sure you’ve had your Weetabix.

We will be recreating the 1973 stage show with all the costumes for those who haven’t seen us yet, here’s some pics from the last time we toured this stage set… 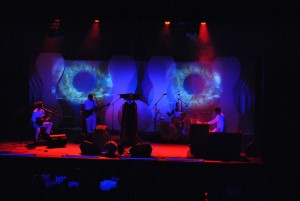 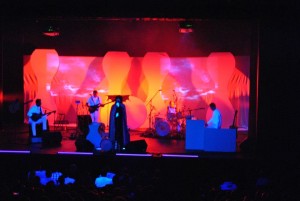 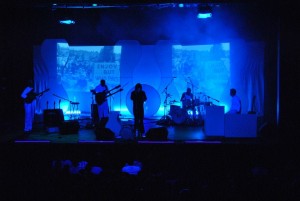 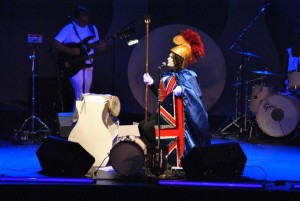 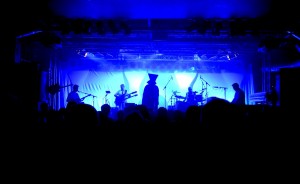 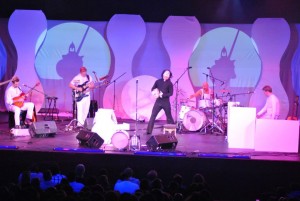 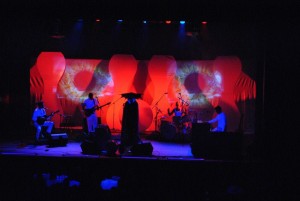 Dates will be announced the coming weeks so please, keep checking back and in the meantime, we are VERY active on our Facebook group with loads of interaction and LIVE streaming videos from our rehearsal rooms, feel free to join us at https://www.facebook.com/groups/carpetcrawlers/

Thanks as always for your support and hope to see you this year.